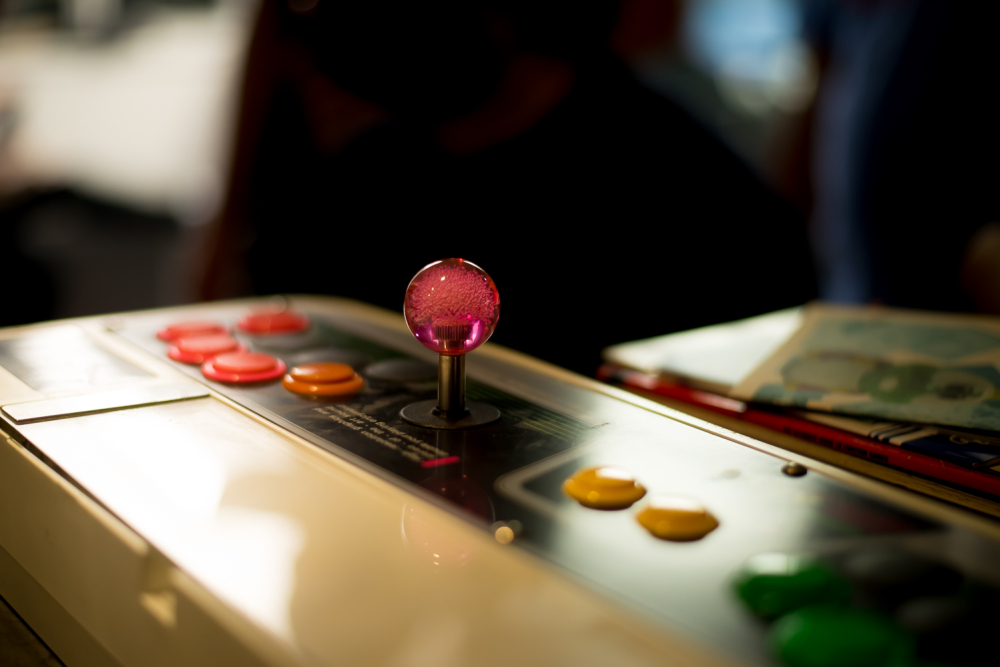 I first heard rumblings in some of the Discord channels I hang out in that Twitch was planning something interesting in the fall. It was going to be a charity marathon, but with a twist: a focus exclusively on arcade games, a segment of gaming that didn’t really get much exposure outside of a few select streamers and the occasional arcade game run at a GDQ. I received a message from Romscout, Symphony of the Night speedrun superstar and Twitch charity event manager. Was I interested in helping out the event in some way?

I swiftly answered. Yes, yes, a thousand times YES. Jeez, you had me from the words “arcade event!”

The idea was a 48-hour marathon to raise money for Save the Children, to be held in October. The event would have players showcasing both classic and newer arcade games, from Donkey Kong and Track and Field to things like Tetris the Grand Master, some modern pinball games, and Beatmania IIDX. I wanted to at least help promote the event and get the word out, but I wondered if there was anything I personally could run at the event… 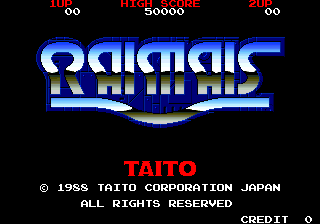 Oh, right. There was Raimais, a game I had spent a month writing a novella’s worth of text about. But despite having written extensively about it, I had yet to actually complete a single-credit clear (commonly referred to as a 1CC). There was a little over a month until the event. Could I manage to not only juggle work and site responsibilities, but also route the game and master a path that would take me to the end with as few deaths as possible?

It was a daunting proposition, but after proclaiming so much love towards this obscure little Taito game, I felt like I had to carry its torch at what came to be called Arcade Superplay Expo.

“Put me down for Raimais,” I told Romscout. From that point on, I was officially committed.

It definitely wasn’t an easy task: for the first week or two I was diligently making notes, drawing powerup locations and scribbling level notes in a small Ubisoft notebook I’d been given for being runner-up in PAX West Jeopardy. When Jed from our discord channel showed me a custom Raimais level viewer he had whipped up, I was floored and overjoyed. This was going to make the process so much easier!

Finally, after hours of diligent practice, I got my first Raimais 1CC a week before the event was set to start. Now I had to find a way to try and make it consistent for my run, which had been slotted in at a risky 3:20 AM PST timeslot in the schedule. (It was originally set for around 7 AM, but I felt it would be better to try and stay up late than attempt to wake up early.) The event was fast approaching, and I had a review of a big-name JRPG on my freelance plate at the same time. There was so much going on, so much to do… and I couldn’t have been more excited for what was to come.

END_OF_DOCUMENT_TOKEN_TO_BE_REPLACED 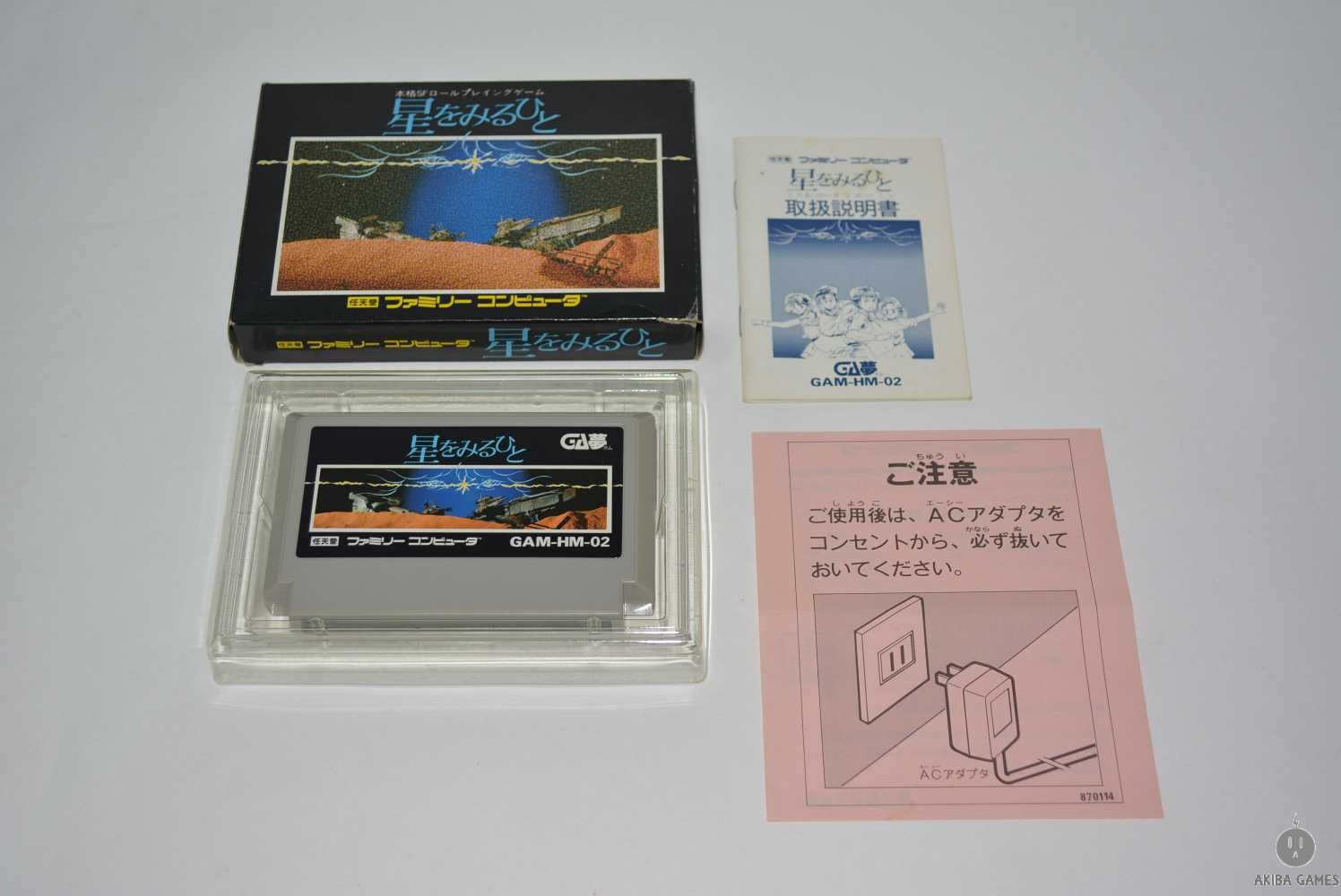 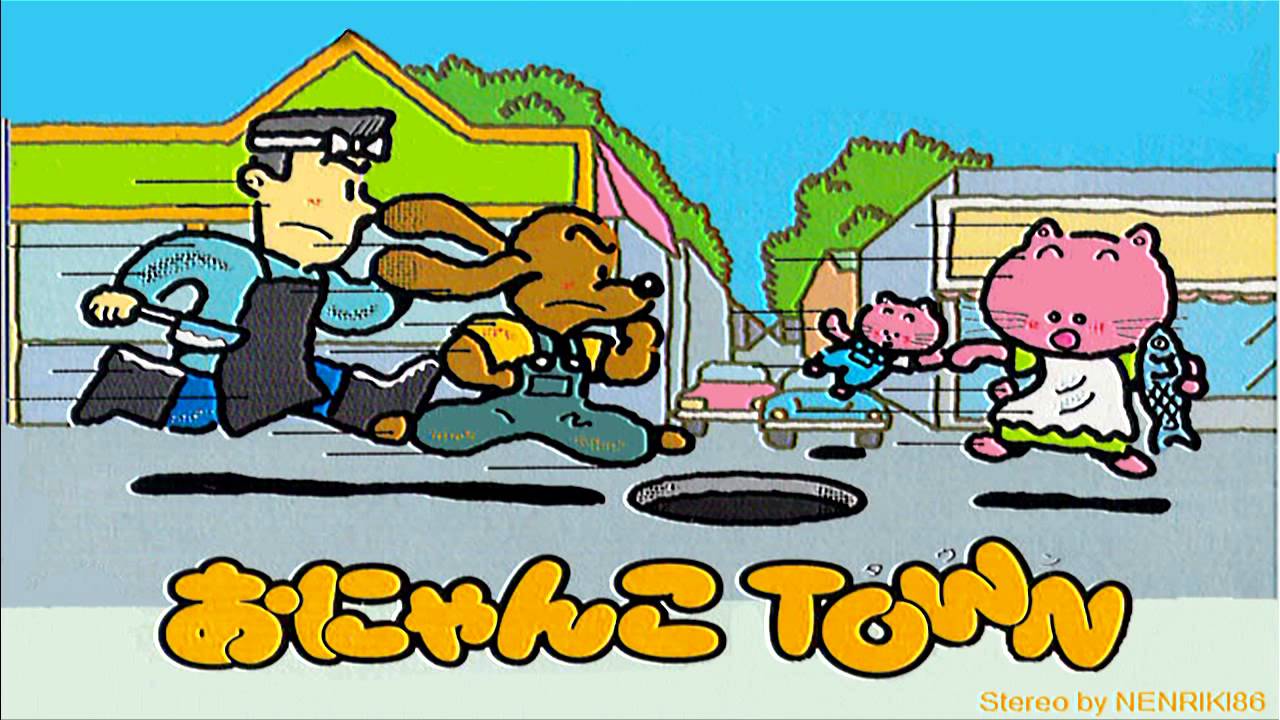 You may have noticed a bit less content than usual this month, something I’m not particularly happy with. Chalk it up to a combination of GDC and the work resulting from it (speaking of which, check out my interview with Danganronpa writer Kazutaka Kodaka over on the Anime News Network X button column!), a whole boatload of new releases for March/April/May that need coverage and reviews, and first-time participation in the SpeedRunsLive Mystery Tournament. (I’m out of the tourney now, sadly, but the stuff I’ve been playing during the tourney has provided an inspiration for future articles, so I’d say it’s been a very worthwhile exercise!)

With all of this on my plate, April Fools Day has crept up on me – and I completely forgot about it! It hit me yesterday that we were close to the most amusing day of the year for game-related fantasies and parody (because screw the April Fools haters), and I had absolutely nothing prepared… nor any real idea what I was going to do. But since I’ve been trying to stream more as of late, I had a sudden burst of inspiration: To both make up for a lean March and celebrate a day of awesome, awful things, why not have a lengthy stream of some awesome, awful kusoge?

So that’s exactly what we’re doing. The first possibly-annual Gaming.moe Kusogecast will be tomorrow, April 1st, from 4PM to 10PM PST. Join in on twitch at twitch.tv/devilrei to watch me play carefully cultivated garbage while chatting it up with various guests! I’ll be playing different games throughout the evening, and it won’t just be the stuff I covered in the panel, either, so come to see some new obscure disasters and some old favorites! If you can’t catch part (or all) of it, fear not – Twitch VODs will be available, and I’ll also export things to Youtube for posterity.

Hope to see you there!