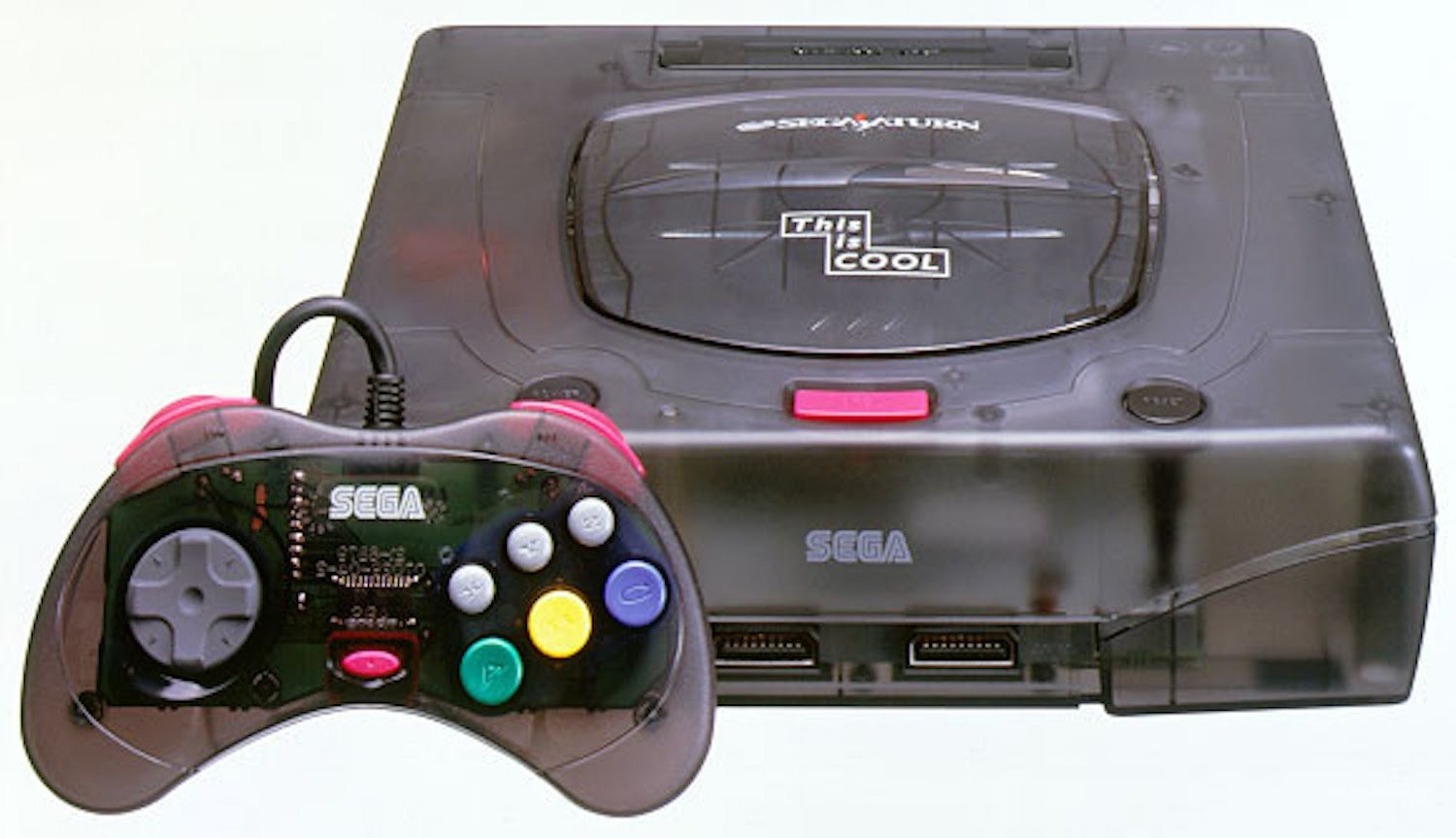 Hey! Did you see the MegaDrive/Genesis Mini at SegaFes this year?

Well, unless you were in Akihabara, I doubt you saw it in person, but the initial reveal was broadcast live on Sega’s YouTube channel. And while they haven’t announced the entire games lineup yet, what’s included is very interesting! Sonic 2 and Shining Force are gimmes, but stuff like Madou Monogatari, Vampire Killer/Castlevania Bloodlines, and Wrestleball — Wrestleball! — make me feel like this’ll be the first of the mini-consoles that I actually buy.

Of course, they announced the US version too, along with a bunch of its games, and… well, the lineup is considerable less exciting, in my opinion. Are there still people out there who regard Altered Beast as anything besides a gay-subtext-laden exercise in camp with miserable gameplay? And seriously, how many of the people potentially buying this thing would have even finished Ecco the Dolphin?

Then again, we still haven’t seen the full lineup of either platform, so perhaps it’s too early to judge. Still, from the early look, the Japanese MegaDrive Mini is a lot more in line with my tastes.

Of course, the MegaDrive Mini is the latest in a flood of mini-consoles that began with the NES classic: tiny little plug-and-play replicas of the classic systems with a curated selection of games that represents the platform’s history. Nintendo, SNK, and Sony have all released mini-consoles of this nature, to varying degrees of success. (You can’t seem to give away PlayStation Classics at this point.) After eeing the stumbles others have had — and having licensed out a fair few MD games to cheap plug-and-play manufacturers, to often poor results — Sega’s decided to take their time with the MD Mini. Good for them, and good for us Sega fans!

However, this all got me thinking. Retro compilations are a tricky beast: Most companies are content to just slap as many ROMs as they can on a disc, quality and adaptability be damned, often without really testing or adjusting anything. Remember how Xybots has a completely unmapped button in Midway Arcade Treasures 2, rendering it unplayable? Remember how Microsoft was so desperate for GameRoom content that they offered Atari 2600 Venetian Blinds, which is literally a game where venetian blinds open and close?)

Making a retro compilation is easy. Making a good retro compilation takes a lot of blood, sweat, tears, and effort. Part of the reason why the NES and SNES Classics sold gangbusters was that they picked a whole mess of good, representative games for them!

But you don’t really understand how hard making something like a classic compilation is until you try to do it yourself. When it comes to picking a game lineup (to say nothing of actually doing the emulation work), there’s a lot of factors to take into consideration.

So you know what? Let’s give it a shot.

I’m going to take my all-time favorite console — the Sega Saturn — and try and pick a selection of games that not only have broad commercial appeal, but represent what made the Saturn special compared to all of the other consoles of the mid-late 90s.

So let’s do this, folks. We’re going to make a (totally theoretical) Sega Saturn Classic!

For the sake of simplicity, I’m going to consider a global Saturn library here rather than making a different game mix for each territory. A lot of the Saturn’s best games were Japan-exclusive, and if we really want to represent what the system did best, we have to include some of those. (We could also theoretically translate the games for the first time — easier said than done, yes, but let’s indulge the fantasy.

Also, I should mention that Frank Cifaldi hof Digital Eclipse — the fine folks behind such recent releases as SNK 40th Anniversary — has talked a bit in his panels at various events about what goes into making these collections. I’m probably going to crib a bit from him here unintentionally, as a lot of the ideas he’s spoken about in his presentations overlap with my own about what makes a good selection for a retro compilation package.

So, perhaps the easiest way to approach a curated game collection is through categories. There’s the obvious desire to have a bunch of different game genres to fully represent a console or developer’s library: Action, RPG, adventure, shooters, beat-em-ups, fighting games, et cetera. But these also intersect with a different set of categories, ones we tend to think about a lot less. Having a strong mix of these makes a retro package so much better. Let’s go through these categories:

Okay, so with all this in mind, let’s narrow down our theoretical Saturn Classic to just thirty games!

… Yeah, you can already see this isn’t going to be easy, huh? And there are more things to take into consideration that you might not realize at first:

So, taking all of this into account, let’s see if we can narrow down a list of thirty games for a Saturn Classic. Let’s go by genre.

So there we go, a big, diverse lineup. But we’re five games over our thiry-game limit! So, what do we cut?

The first thing we want to cut are redundant games. As I mentioned before, while Fighters Megamix has elements of Virtua Fighter 2 and Fighting Vipers in it, both of those games have features FMM doesn’t. Still, much as it pains me, Saturn VF2 has a lot more recognition than Saturn FV does, so the latter gets cut. Sakura Wars and Panzer Dragoon are two series that are important to the identity of the console, so we probably shouldn’t touch those.

How about the less mainstream stuff? Keio Flying Squadron 2 might seem like an easy cut, but it’s a platform exclusive and offers some good variety to the package. Chaos Seed, though well regarded among a certain subset of players, is perhaps a little too cult, so off it goes.

What about game quality? Out of all of those games above, Sonic R might be the one that’s aged the least well… but it would look bad to bring a Sega classic console to market without a Sonic game of some sort. Perhaps Saturn Dodonpachi might be on the cutting block, as it’s generally considered a mediocre port, and we’ve already got two other solid arcade shooters on the list. Chop!

That leaves two more games to cut. Personally, I don’t care about wrestling… but plenty of consumers do, and the sports-game selection is already a bit anemic. Last Bronx didn’t have quite the same pull as Sega’s other 3D fighters, but it still has its own charm. Still, too many 3D fighters might feel samey, so I’d take it out.

Finally, I’d lean towards either Vampire Savior or Necronomicon as the last cut. I feel like those KAZe pinball games are unique and interesting enough to warrant inclusion on a device like this. You don’t really have much else like them at the same level of quality. The Vampire series doesn’t have the same amount of draw as Street Fighter, but it is a nice technical showcase of the Saturn’s 2D abilities. It’s a really tough call, but ultimately, I’d probably cut Vampire Savior.

And there we have it, the totally theoretical thirty-game Saturn Classic! See how tough creating a compilation like this is? You can’t please everyone, but you can certainly try your best to make something that is both commercially viable and hits a lot of retrogaming sweet spots.

What do you think? Is my Saturn Classic list sound, or is there something you’d argue need to be added/removed? Let’s chat about it!