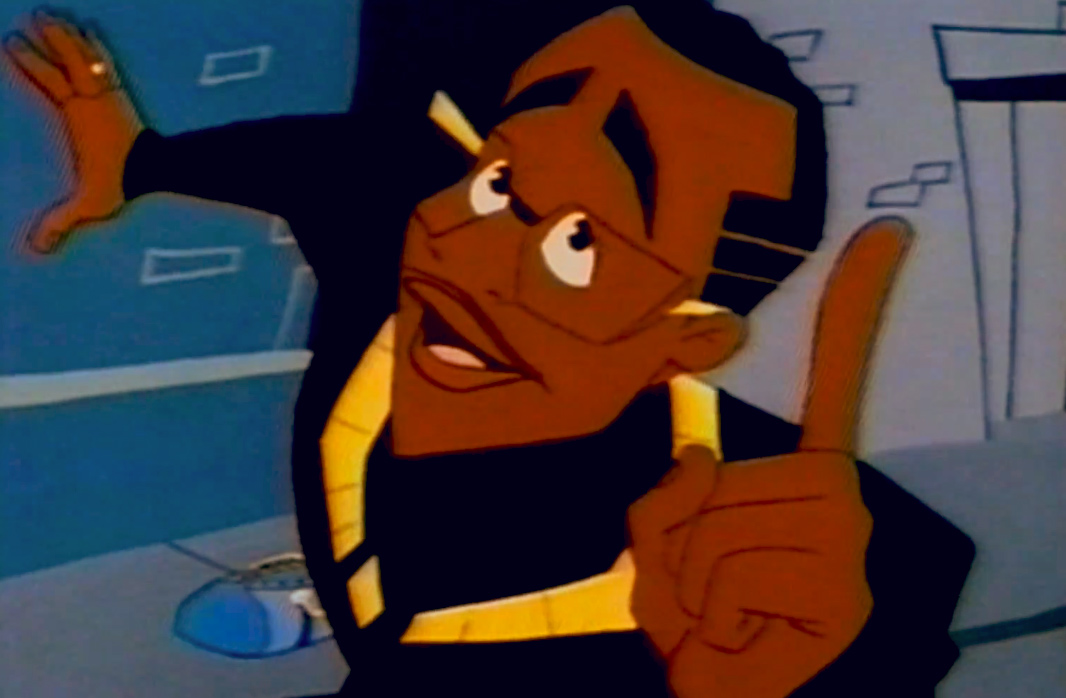 The late 80s and early 90s are riddled with stories of meteoric rises to stardom and falls from grace, but perhaps none burned out quite as spectacularly (and publicly) as M.C. Hammer. We often forget just how much of A Big Deal Hammer and Vanilla Ice and other 90s musicians/groups were1. Honestly, I’m not sure if even modern social media powered bands like One Direction come close to just how visible, overblown, and heavily merchandised Hammer and company were. We laugh at the ridiculous crap their faces were plastered upon now, but at the time, these guys defined coolness to young people.

Yes, MC Hammer had it all in the early 90s: mansions, racehorses, a vanity Saturday morning cartoon series, and the admiration of millions, yet numerous poor investment decisions, a taste for expensive theatrics, and constantly overextending himself eventually bit him in the ass. I’m honestly surprised people didn’t see it coming at the time – watching the 2 Legit 2 Quit music video again, over 20 years after its debut, will rid you of any pity you might feel for his extravagant lifestyle and rapid crash really fast. The amount of sheer ego and hubris on display here is simply jawdropping.

One privilege that major English language recording artists have is that their stuff faces very few barriers to worldwide acceptance. Popular English music is inherently a global thing, just like Hollywood films, even in territories where English isn’t widely spoken. Such is the case with Japan as well, where audiences were equally taken by Hammer’s impressive dance moves, slick beats, and flashy performances. While his contemporary Vanilla Ice may have earned eternal infamy in Japan by becoming a nasty Jojo’s Bizarre Adventure villain with a prominent bulge, Hammer wound up getting tributes (and attempted tributes) in a handful of games, including an all-time classic.