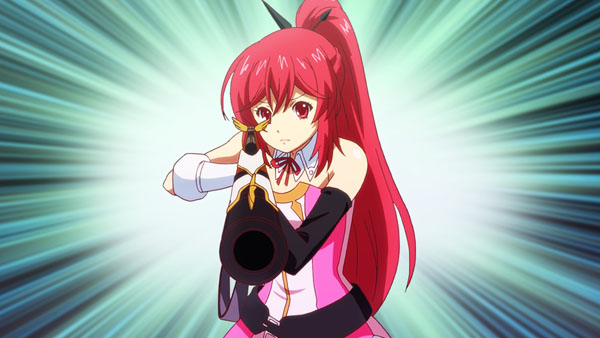 One of the more bizarre bits of drama that was going down in the Japanese game industry recently was the situation with developer/publisher Imageepoch. The CEO, Ryohei Mikage, had vanished without a trace, the company’s social media accounts went silent (or disappeared entirely), and the company’s latest game, the 3DS RPG Stella Glow, was wholly acquired by Sega1. Speculation over the health of the company ran rampant, and the rumors were confirmed earlier this month with the company’s filing for bankruptcy in Tokyo court.

Imageepoch was an interesting company – it was built as an independent RPG development studio by the aforementioned Ryohei Mikage, a young developer and entrepreneur who had seen a fair bit of success in spite of his relatively young age. Over the course of the company’s life, he was able to lure big-name talent away from companies like Square-Enix, Namco Tales Studio, and Atlus in the hopes of turning Imageepoch into a RPG creating powerhouse – even going so far as to launch a label called “JRPG” in hopes of being seen as the future bearers of the genre. But obviously, things didn’t go quite as planned, and a little over a decade after their founding Imageepoch is no more.

I sat down with fellow Japanese game enthusiast Elliot Gay – formerly of Japanator and currently running his own import-centric site, Doki Doki Kusoge – to talk a bit about the life and times of Imageepoch. We’d both had quite a bit of experience with the company’s output: I’ve reviewed pretty much every English language release of their titles, while Elliot has spent a lot of time with the Japanese-exclusive releases. In this article, we take a look back together and remember Imageepoch’s brief, occasionally interesting, but mostly disappointing life and output.